2. The world’s first identified T. rex was found in the Hell Creek area near Jordan, MT, in 1902 by paleontologist Barnum Brown.

3. North America’s first baby dinosaur bones were found in 1978 near Choteau, Montana at Egg Mountain. They are now displayed at the nearby Montana Dinosaur Center in Bynum, Montana.

4. “Leonardo,” the “mummy” Brachylophosaurus, found in 2001 near Malta, Montana, with the majority of its body covered in fossilized skin, is recognized by the Guinness Book of World Records as the best preserved dinosaur ever found. A cast of the specimen is on display at the Great Plains Dinosaur Museum in Malta.

5. “Montana’s T. rex,” found near Fort Peck Lake in 1997, is one of the most complete T. rex specimen ever found. A cast of the specimen is on display at the Fort Peck Interpretive Center in Fort Peck, Montana, and the real skeleton is displayed at the Museum of the Rockies in Bozeman, Montana.

6. Montana’s first county museum was created in 1936 to display dinosaur remains found in Carter County by amateur paleontologists. The Carter County Museum is in Ekalaka, Montana.

7. The Museum of the Rockies in Bozeman, Montana has the world’s largest collection of T. rex and Triceratops specimen.

8. “Elvis”, a nearly complete and articulated hadrosaur was found near Malta, Montana in 1994. It was named for the Rock-n-Roll Legend because its hip was found first. The 33-foot long Brachylophosaurs fossil is on display at Malta’s Phillips County Museum and Museum of the Rockies in Bozeman.

9. The most complete juvenile T. rex was found in Carter County, Montana, in 2001. A cast of the specimen is on display at the Carter County Museum in Ekalaka, Montana.

10. Wyrex, discovered in 2004 in Fallon County, Montana, was the first T. rex to have a complete third metatarsal. A cast of the specimen is on display at the Carter County Museum.

Bonus. Former Museum of the Rockies Curator of Paleontology, Dr. Jack Horner is the scientific adviser for all of the “Jurassic Park” movies. 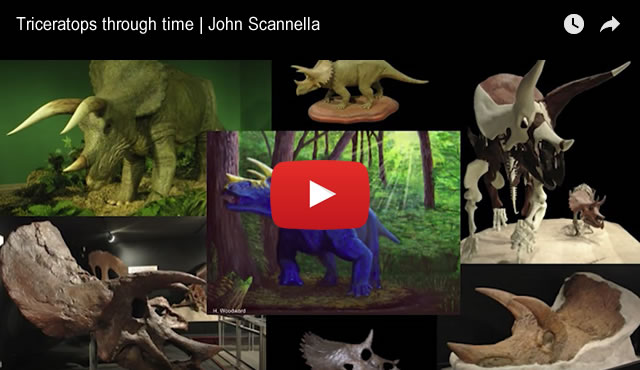 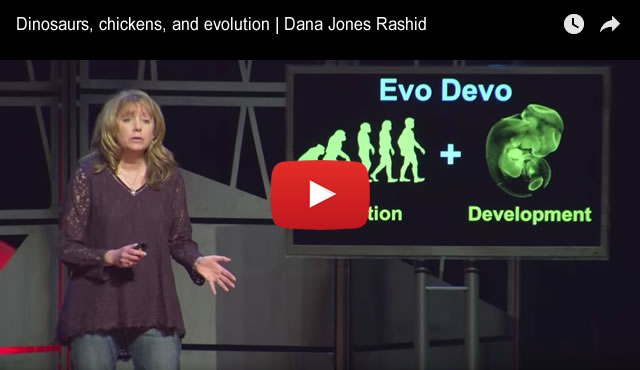 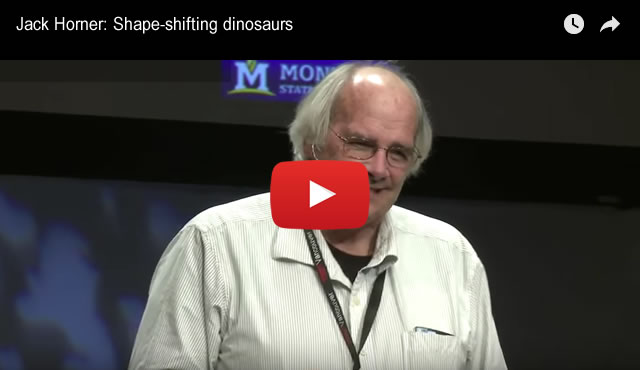 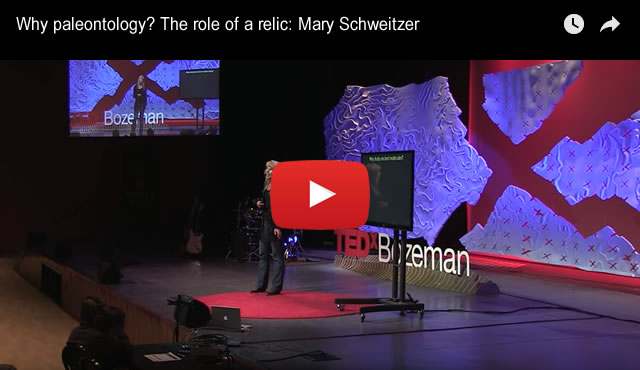